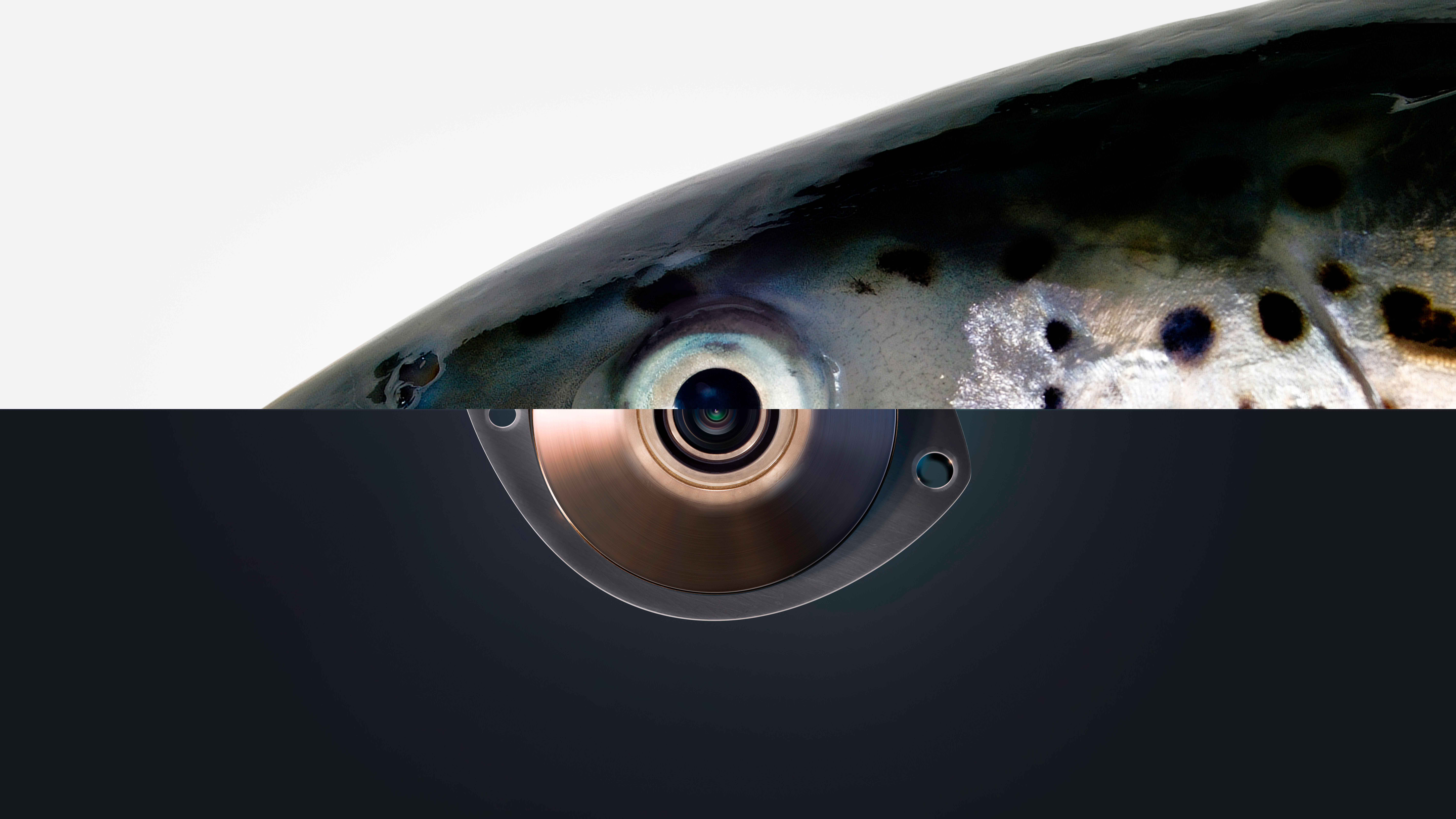 «What we do has an impact on a whole industry – on a global scale. By innovating solutions for sustainable fish farming we are together pioneering a better future,” says Ståle Økland, Group Director of Communications and Sustainability, in AKVA group.

The UN presented its annual report on aquaculture and seafood on Wednesday 29 June: «The State of World Fisheries and Aquaculture 2022».

The report estimates that the growth in fishery and aquaculture will be 14 per cent from 2022 to 2030.

Main features of the report

To IntraFish, CEO Kim Noguera Gabrielli, of the UN Global Compact Norway (THE UN Sustainable Business Organization), says that the growth should have been higher, and the bigger picture is that the need for food from the sea is increasing a lot.

He also says that world seafood production in fish farming should ideally increase by 35 to 40 percent to cope with the population growth. Furthermore, he points out that growth in global seafood production has to be sustainable, and that development must take place in a controlled manner. This applies to traceability and reducing the amount of waste from food production.

In its report, the UN refers to this change as «Blue Transformation». In the same article from IntraFish, Jon Arne Grøttum, Director of Aquaculture at Seafood Norway, says that 70 per cent of the earth's surface is oceans and that only just over two per cent of the food that people on this planet eat comes from the sea. He says that Norway has one of the world's most productive sea areas, which is also very suitable for aquaculture.

Some numbers from the report:

Read the full report from the UN here.