Second round of fish in Atlantis

Tuesday night, 100,000 fish were released in Atlantis at the Skrubbholmen facility south of Rørvik. This is the first time a biomass of this size has been put in a pen and submerged 30 meters below the surface. 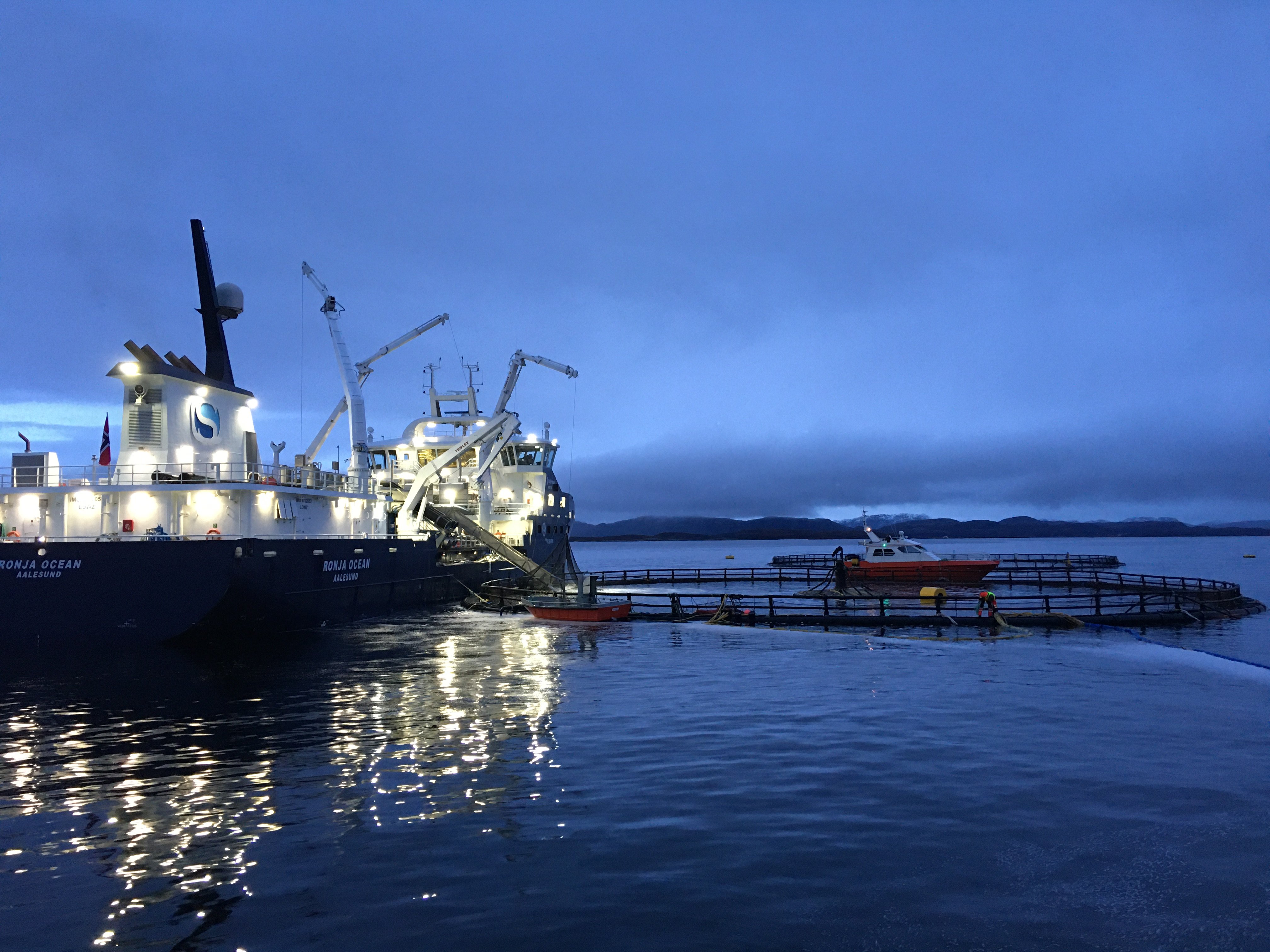 The fish, which is about 3 kilos, was treated for lice before it was released into the pen and will reside in Atlantis until harvesting this summer.

“The operation was well-planned and took place without any issues. The fish quickly calmed down and resumed a good pattern of movement inside the pen,” says Project Manager Trude Olafsen.

The project has done a few changes since the first round of fish, including the installment of load shackles to get a better overview of how the environmental forces are impacting the pen construction. The control system with associated technology has been built into a container to allow easy transfer between barges.

Project Manager Olafsen is satisfied with this week’s operation. With 100,000 fish in the pen, the project is getting close to a normal operational situation and will gain valuable experience in the time to come.

“Everyone involved did a great job during the operation and the fish will now be closely monitored by SinkabergHansen’s skilled vets and operational personnel. The project has reached a new milestone.” 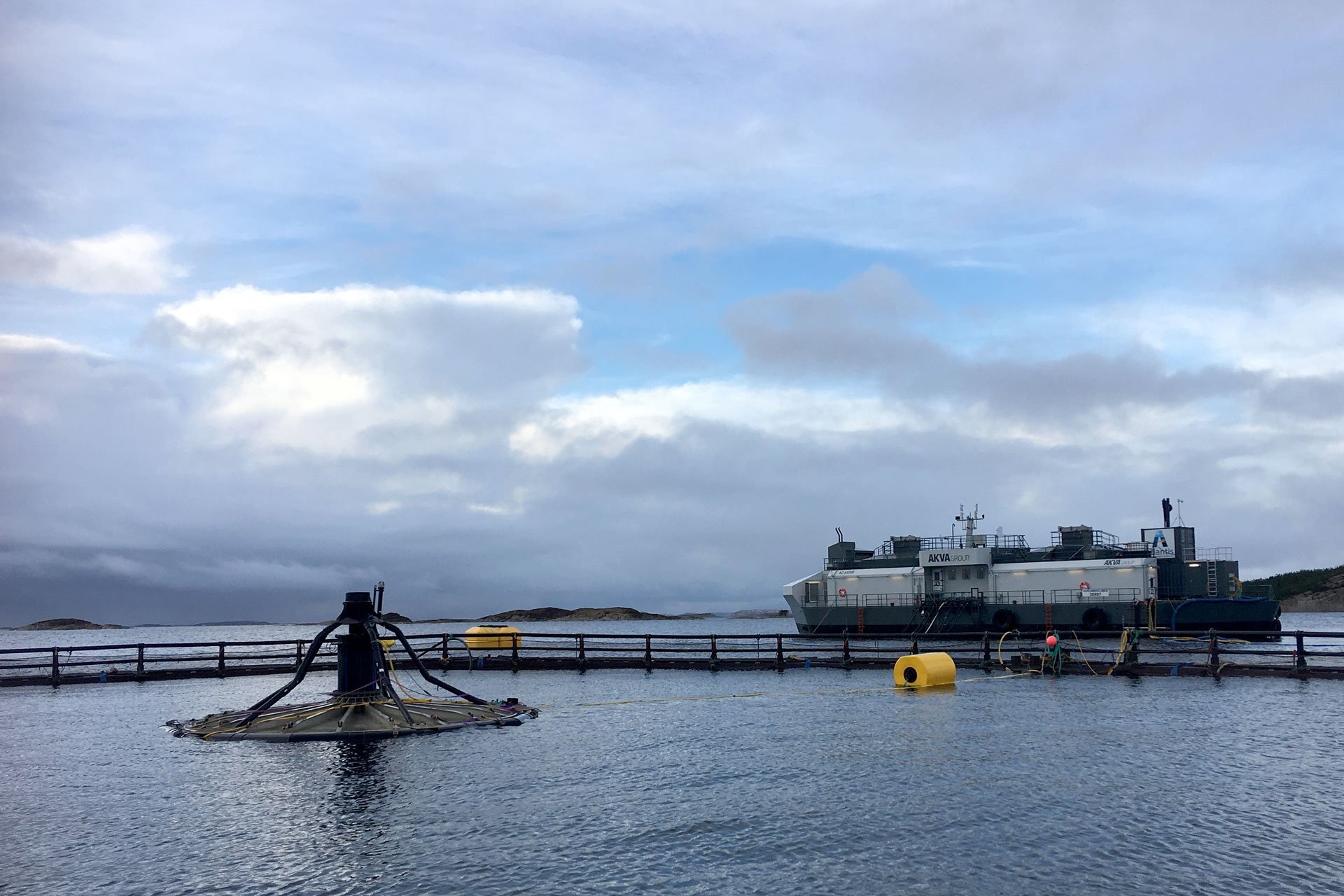 The Atlantis pen has been raised to the surface to receive the fish (all images: Trude Olafsen). 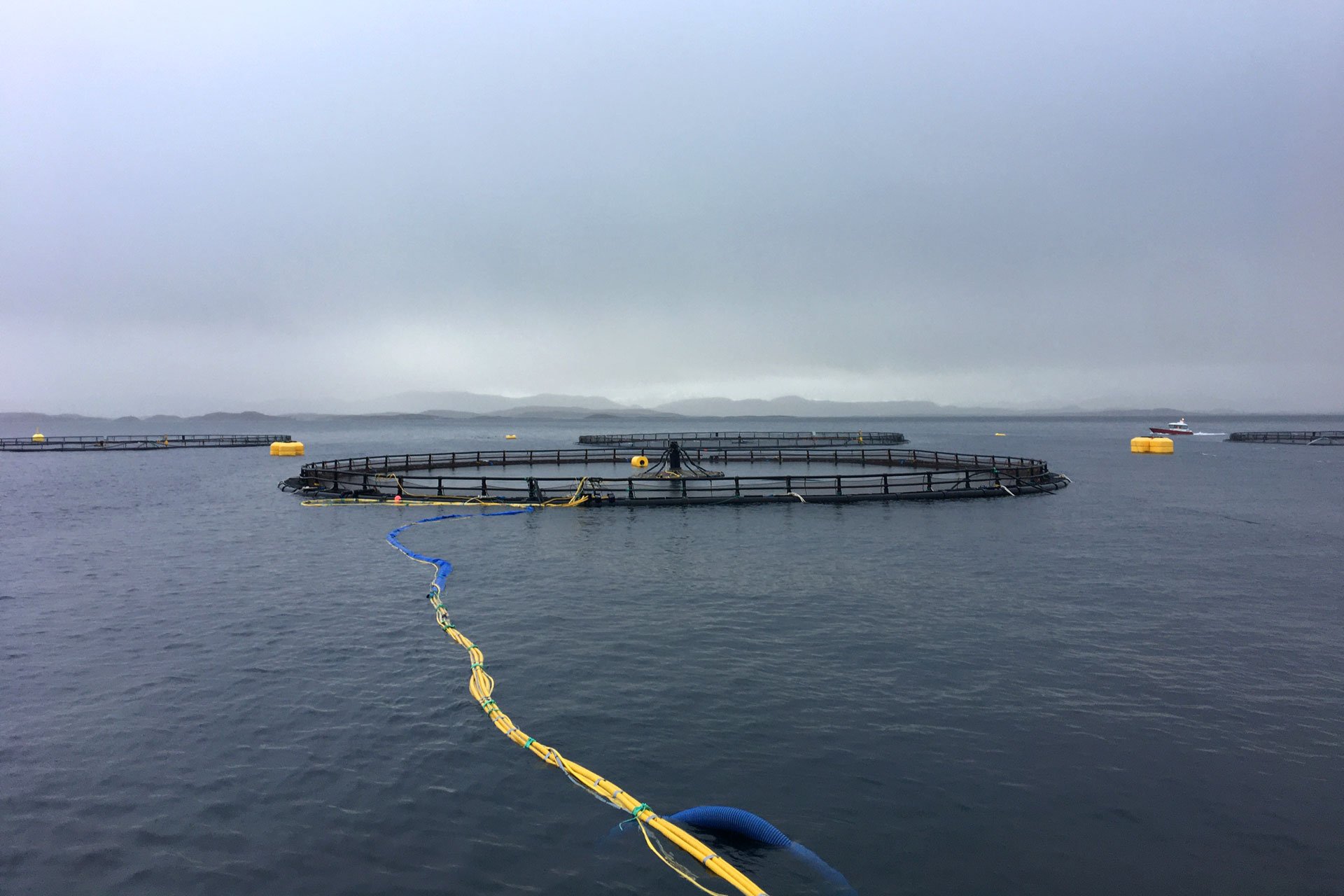 The operation took place without any issues and the fish quickly calmed down.