Finn Ola Helleberg will take on the position as General Manager for Helgeland Plast as of April 1st. 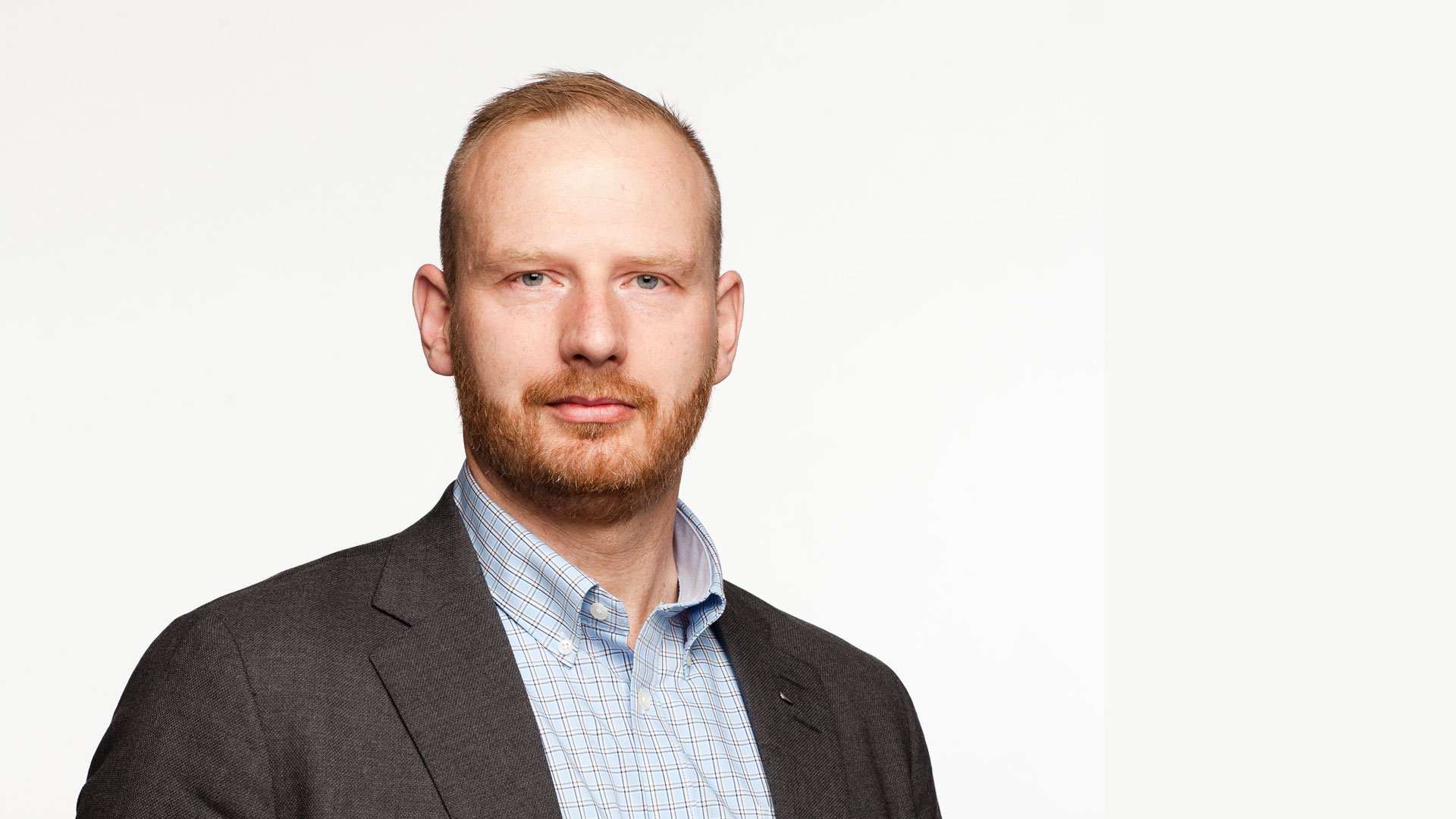 “It’s a pleasure to welcome Finn Ola to the team. With his experience, I am confident that we have the right man in place to further develop Helgeland Plast in line with our goals and ambitions. Helgeland Plast has a considerable potential and we have made significant investments to expand and streamline productions,” says CEO Hallvard Muri.

Helleberg will take on the position on April 1st next year and will work at the company'a central administration office at Båsmosjyen where he will head a team of 70 employees.

“I perceive both AKVA group and Helgeland Plast as solid, visionary companies with good direction for the future.  I look forward to joining the team to build on what one already has achieved,” says Finn Ola Helleberg.