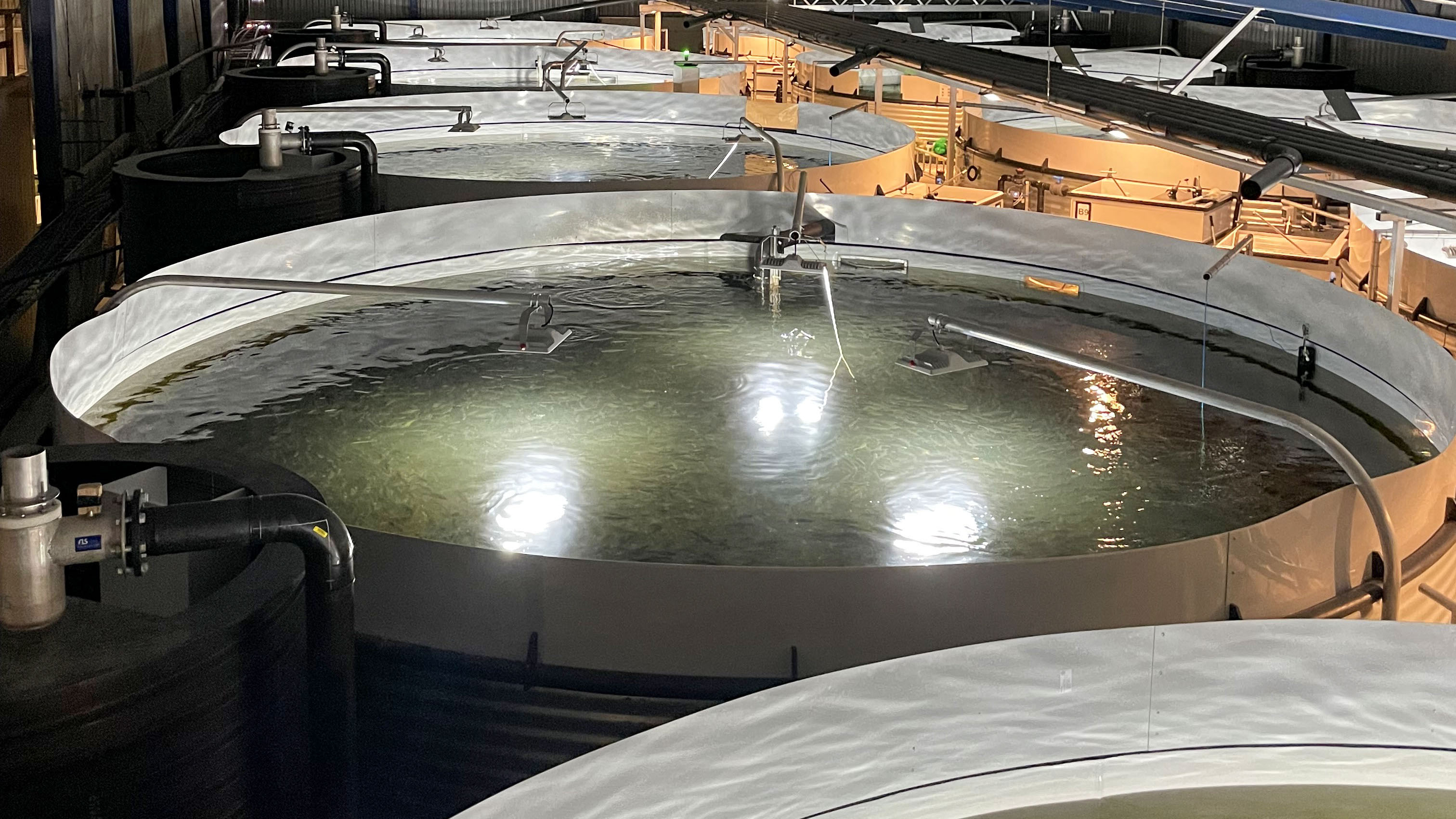 Kvarøy Smolt has chosen AKVA group Land Based Norway at Sømna, as supplier in connection with the further upgrading of its hatchery facility located in Mo Industripark, Mo i Rana. The delivery includes, among other things, 10 fish tanks, inlet and outlet systems and CO₂ aeration.

“We have chosen to focus on local suppliers in connection with the build-out and they have proven to be both professional and competitive,” says General Manager John Morten Abelsen in Kvarøy Smolt. 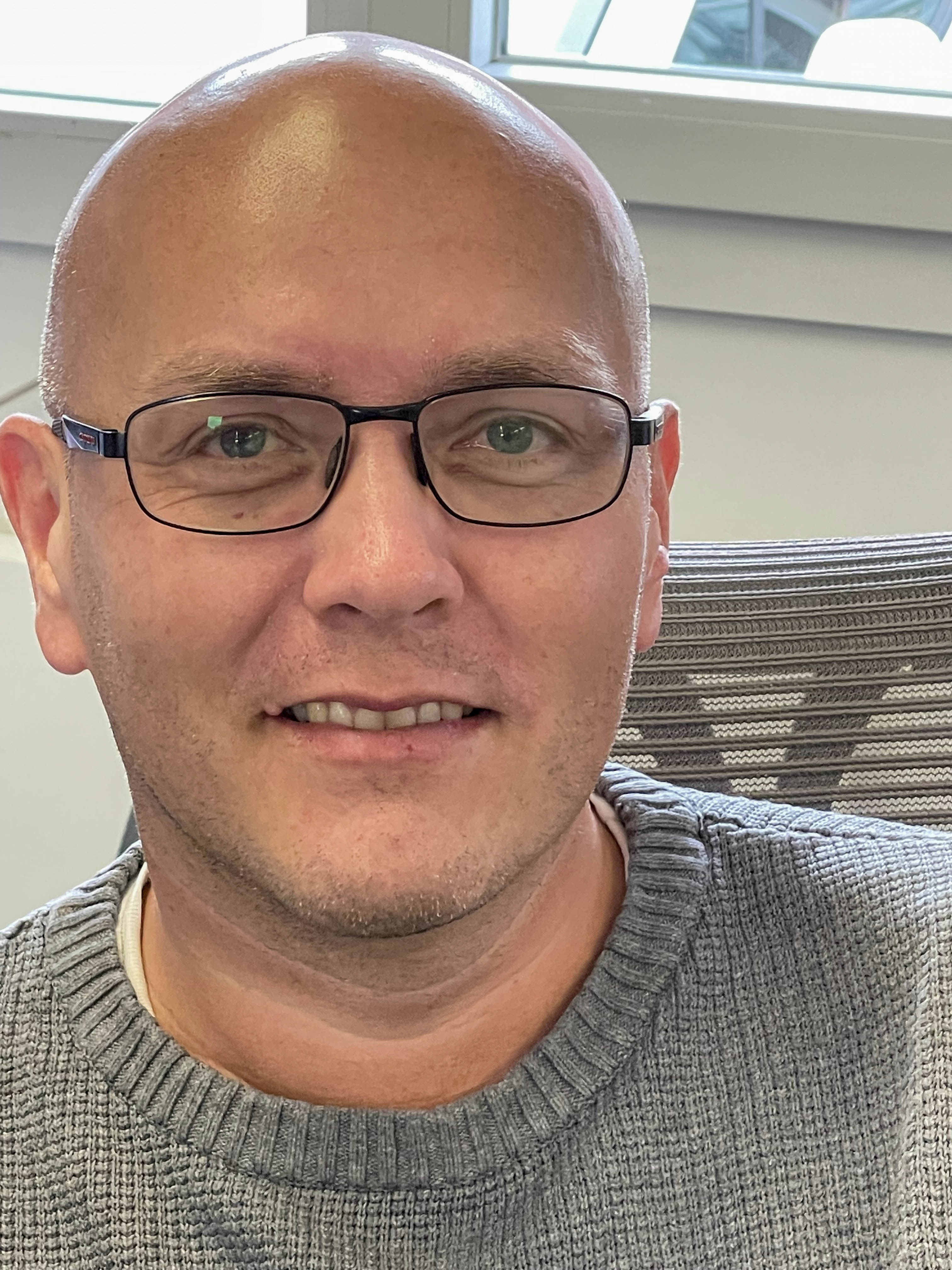 General Manager Arnt-Magne Vollan of AKVA group Land Based Norway says that he believes part of the success of the project so far has been the good cooperation between the local players.

The upgrade of the hatchery facility began in 2021 and there have at times been a great many players in action at the same time.

“We have had a great collaboration with Kvarøy in connection with the ongoing upgrading and rebuilding of the hatchery facility, and we look forward to continuing that well into 2023,” says Vollan.

The project is a further upgrade of hatchery facilities for Kvarøy Smolt in Mo Industripark. When this step is completed, the entire 35-year-old facility will be newly renovated and top modern. With the latest upgrades, Kvarøy Smolt will exceed 200 million NOK in investments in the hatchery facilities in recent years. Start-up for AKVA group is planned towards the end of the year, with approx. half a year's installation time.

“We are very pleased to be chosen as a supplier and see it as a declaration of confidence when Kvarøy Smolt chooses to extend our good collaboration,” says Vollan.

Kvarøy Smolt has a concession of 5.5 million smolt and has applied to extend this to 8.5. After the latest upgrades, the facility will be sized to handle this increase.