The salmon farming industry is constantly improving efficiency by speeding up production time and minimising risks.

Growing salmon smolt to larger sizes than normal before release to sea cages leads to shorter time at sea and less risk of infections in the open.

The company Tytlandsvik AQUA from Hjelmeland in Norway has invested significantly in RAS for production of extra large smolt. In smolt farming the fish have traditionally been around 100 gram before transfer to sea cages, but now larger smolt of 200-400 gram (post smolt) have become increasingsly popular. Tytlandsvik AQUA has taken this a step further and is growing large smolt of 800-1 000 gram to benefit even more from the high growth rates in the RAS environment.

In addition the company improves its overall fish logistics by utilizing the production capacity of their cage sites even better. Mortality rates have been extremely low at around 0,5% from the time it takes to grow fish from 100 gram to 800-1000 gram. Currently the company is operating three such RAS each with a capacity at around 6.500 kg feed per day giving an daily biomass increase of 8 000 kg at an FCR at around 0,8.

The production volume of each RAS is 8 000 m3 divided on 4 tanks each of 2 000 m3. A fourth module will soon be added giving a total capacity of 34 tons feed/day and 32 000 m3 prodcution volume at the site. The output of large smolt will then estimate up to 8 000 tons of large smolt per year. As an alternative, the production facility can be used for growing salmon all the way to market size of 4-6 kg.

The energy consumption is currently around 4-5 kWh per kilo fish produced and is expected to drop towards 3 kWh when full capacity at the farm has been reached. 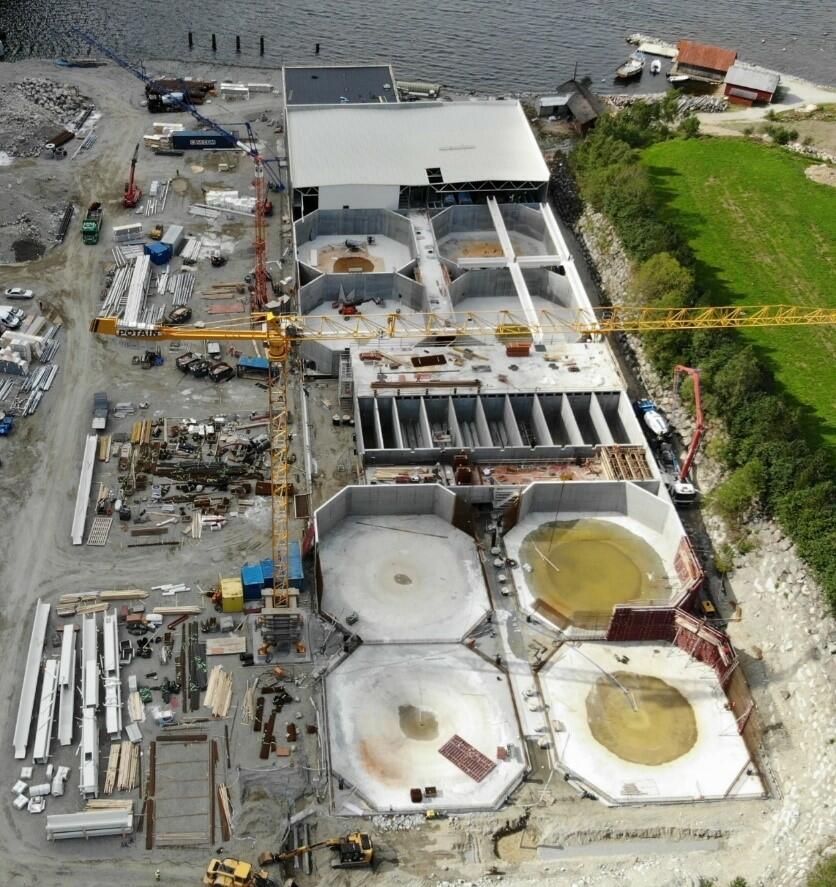 Photo: Overview of the first 2 RAS built at Tytlandsvik in Norway for production of large smolt at 800-1000 gram before fish are released to cages for final grow-out at sea to reach 4-6 kg.
Source: Tytlandsvik AQUA.
Share on: 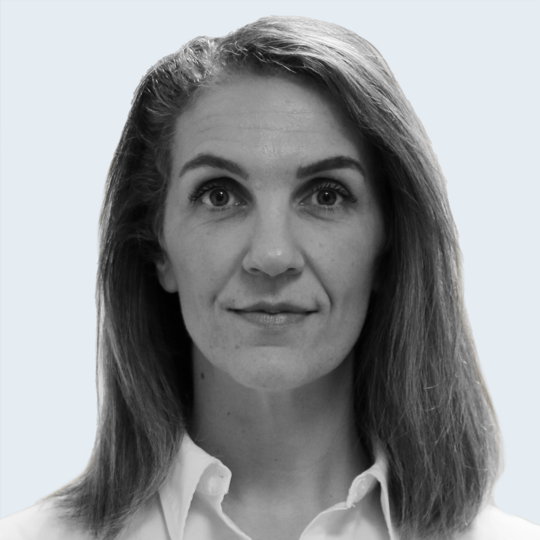